(we keep it pretty lean) 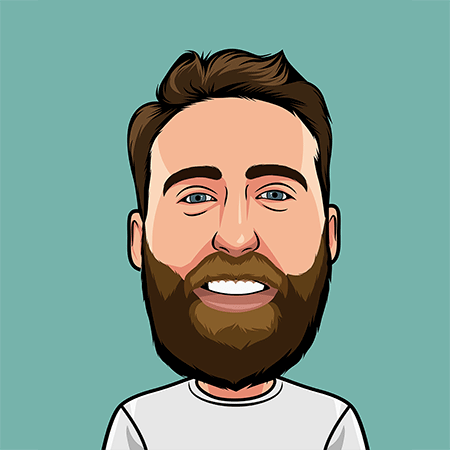 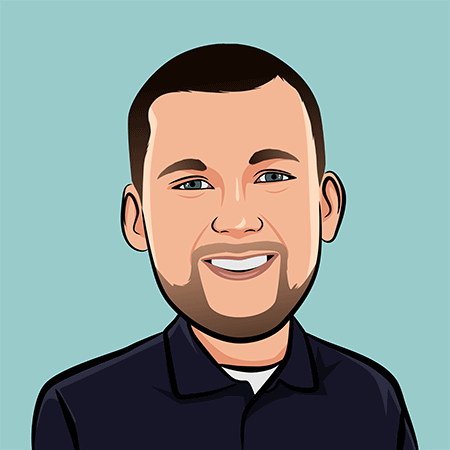 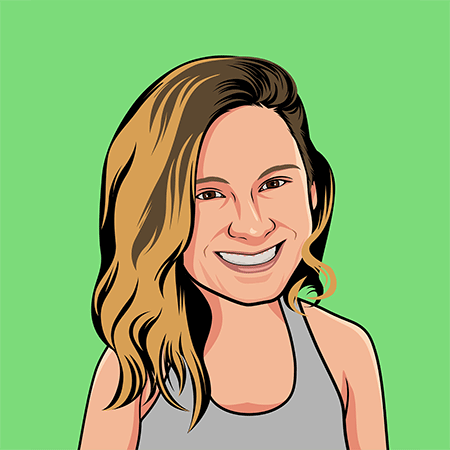 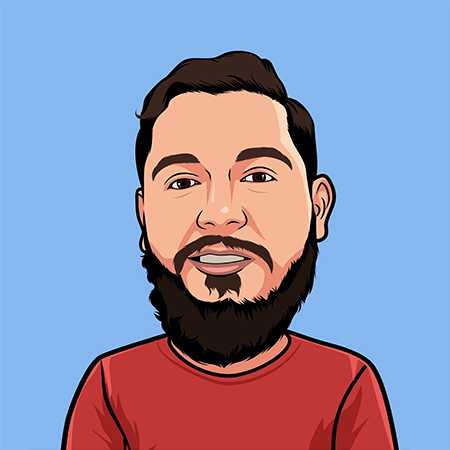 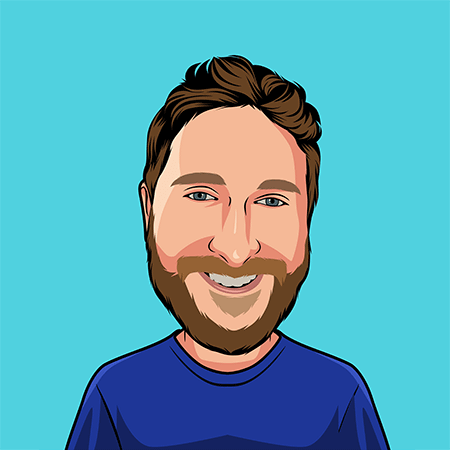 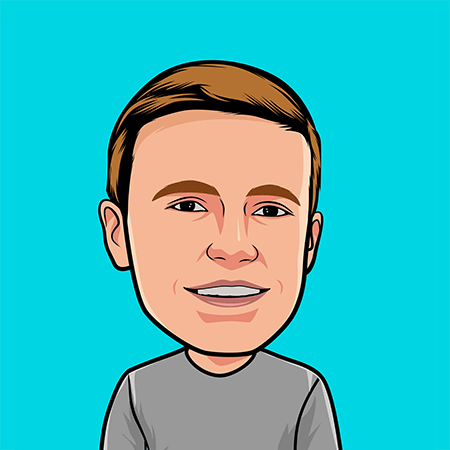 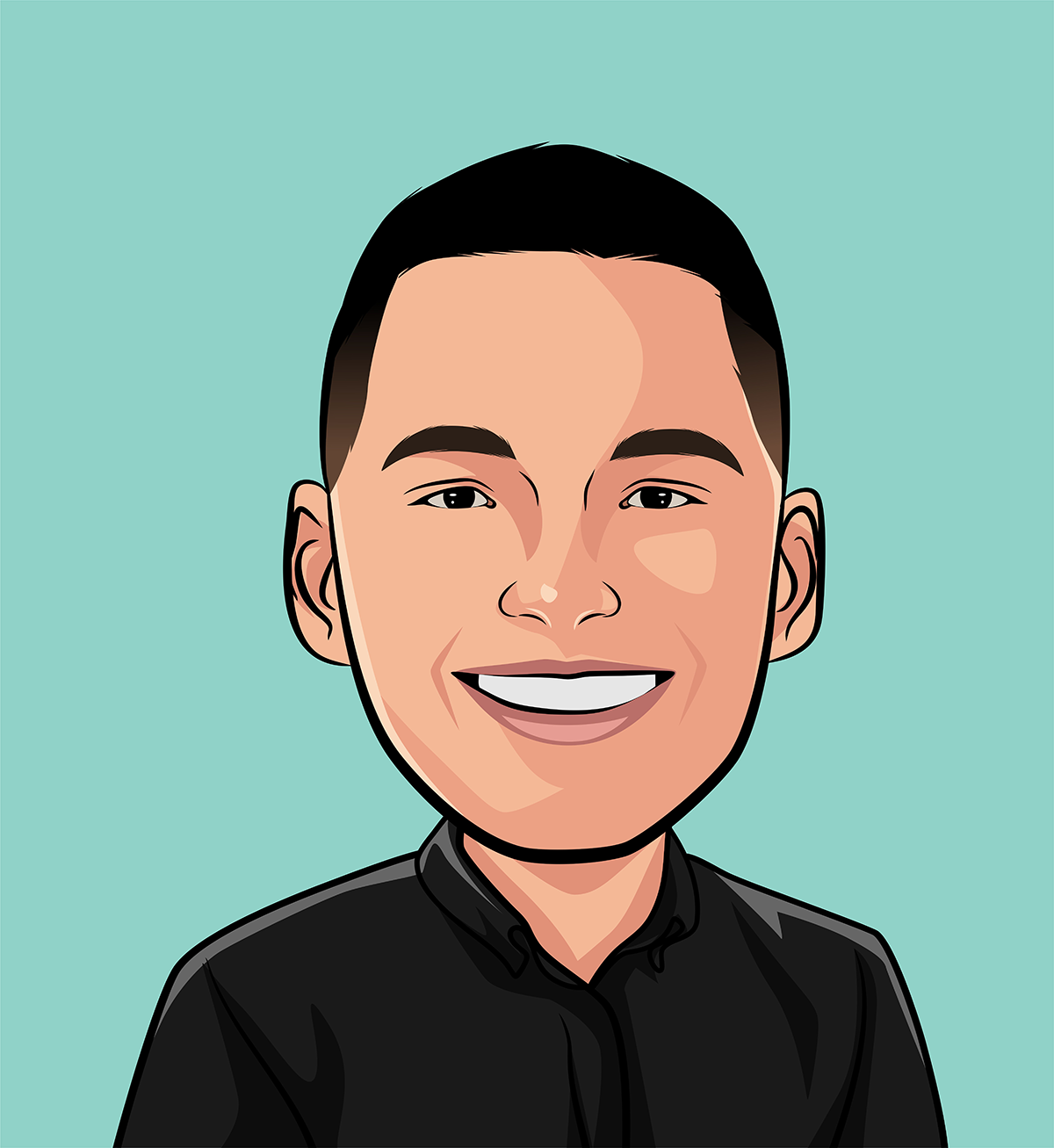 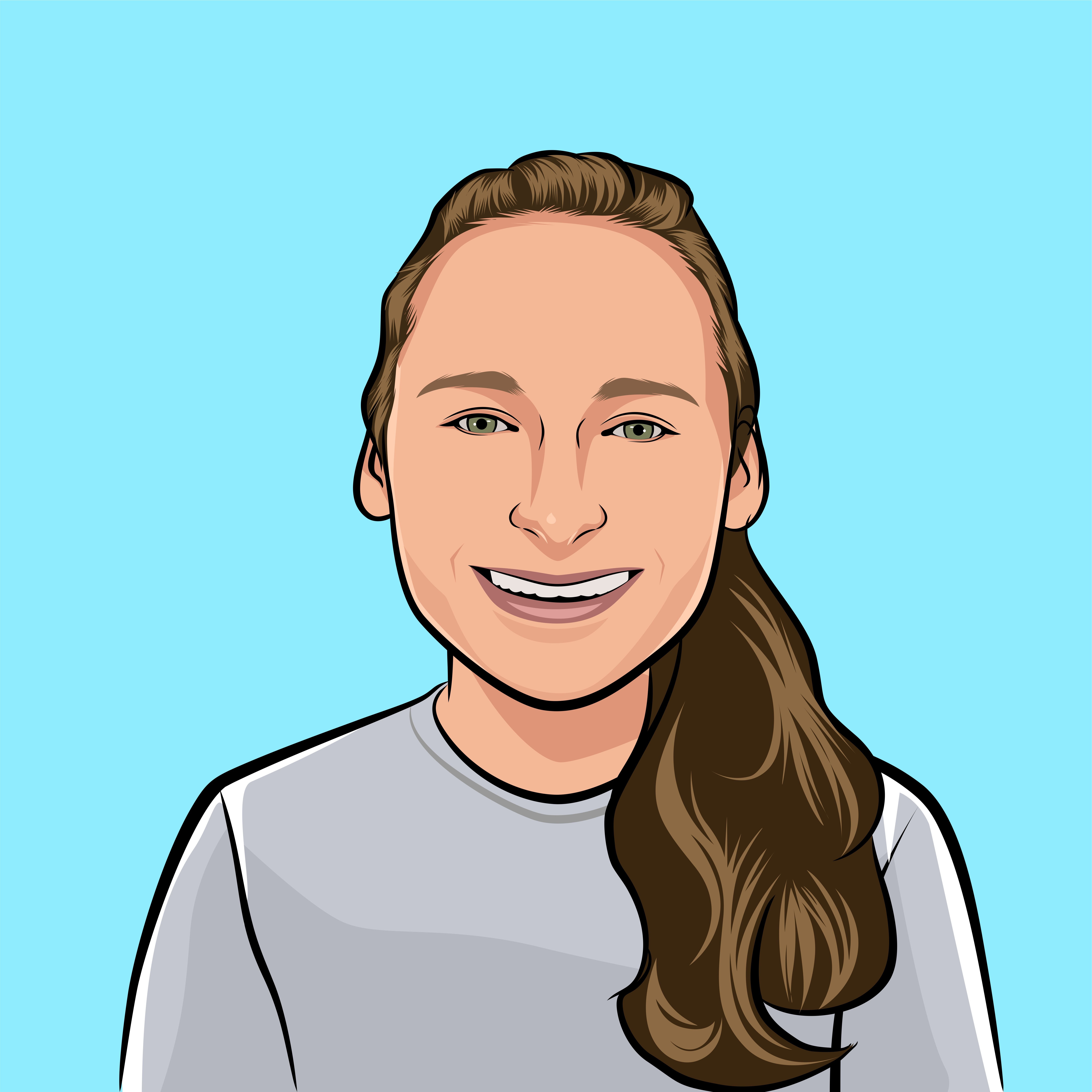 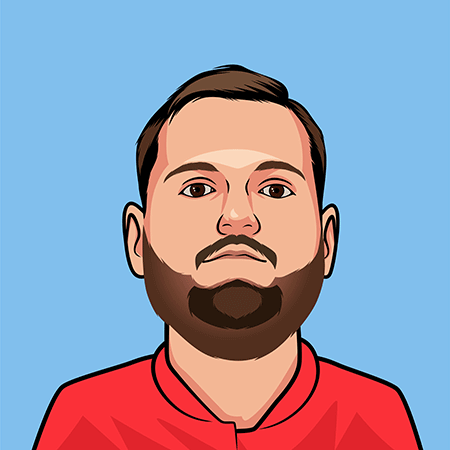 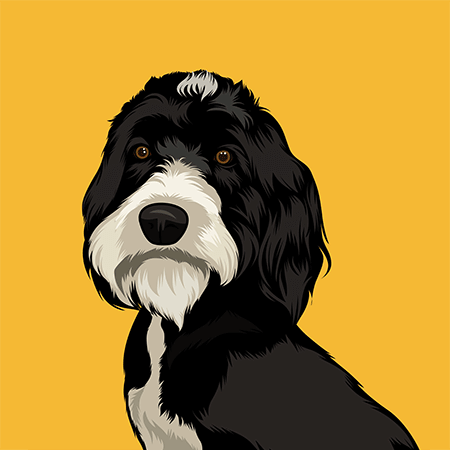 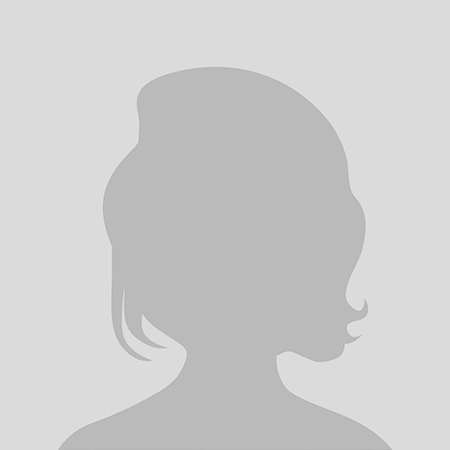 Born and raised in Maryland, James enjoys craft beer, cycling and watching football with his wife Becky and their 2 sons, Russell and Tommy.

Hewitt is the Sales & Marketing founder of TeamBuildr. When not helping strength coaches, Hewitt can be found lifting heavy, on long runs with his dog Bella, skiing with his wife Sarah or golfing with literally anyone. He is known for "hot takes" in the office and being a mediocre eSports athlete.

Luke heads sales at TeamBuildr and considers himself a simple man: He sells the best product in the strength and conditioning software market and he's committed to his men's league softball team.

You'll often find him in one of our office sheds showcasing TeamBuildr to strength coaches. He's known for bringing energy to the office, and stellar Smash play with the Ice Climbers. Outside of work, he's probably watching one of the local DC sports teams or playing pickup soccer with his wife Jess.

Ali is our Marketing Manager in charge of everything from making the website look pretty to making sure our booth is not a disaster at the next conference!

A former collegiate National Champion lacrosse player, Coach "Shoo" is also a local strength and CrossFit coach here in DC. When she is not running the office guys through circuits, she can be found training (duh!), going to the beach and cheering for the New York Football Giants.

Elvis Guillen is TeamBuildr's front-end developer but is an all-around creative. With more than 8 years experience working with digital media, Elvis has a solid understanding of what it takes to handcraft an awesome user experience. When he's not coding, Elvis is honing his skills as an electronic musician and film composer.

Crystal is a Product and Marketing Designer at TeamBuildr. After hours, she doodles as an artist and plays video games. She enjoys biking, rock climbing, snowboarding and eating dessert. A DC-native, Crystal resides in LA full-time where she is also Director of Art for the Golden State Warriors eSports team.

Kyle is the latest addition to the TeamBuildr team as a developer. Based in Iowa, Kyle is our sole proud midwesterner. When not coding, Kyle is an avid Olympic weightlifter who has competed 1-2x per year for 3 years now.

Kyle recently adopted a yellow lab puppy named Nina, and loves to go on walks with her and teach her new obedience tricks. Nina has an account on TikTok with almost 50k followers 😂.

Colin is our in-house back-end engineer. When not slinging code in the office, Colin is teaching Vinyasa flow yoga, keeping a low profile from social media and camping/hiking. Colin is currently our in-house COVID-19 export and is referred to as "COVID Colin" as he uses his degree in Public Health to keep us all informed.

In addition to the outdoors, Colin also enjoys gaming indoors and is an above-average Esports athlete.

Ryan is based in Baltimore, MD and went to school at the University of Delaware before interning with Univ. of Maryland S&C for a semester. He enjoys training and competing in CrossFit, hanging out with his friends and family. He loves watching the Orioles, Washington Football Team, and WVU Basketball.

Chris is our European Sales rep currently based in Spain. After graduating from GW University as Captain of the tennis team, Chris worked for TeamBuildr in the USA before moving back to Europe where he now heads up sales.

Chris is an avid Chelsea FC fan and is a sharp football player in his own right; he is known as the office cinephile.

Evan is our West Coast Sales rep and support specialist covering the "late" time zones including Australia. He rowed for the Crew team at UC Davis, where he received his BS in Exercise Biology, and later received his Master’s degree in Kinesiology at California State University, East Bay. Evan is a strength coach by trade with his last position being with Cal State East Bay.

Evan lives in Rocklin, CA with his wife, Sara, their two children, and their golden retriever, Cody. When he’s not working, Evan enjoys weightlifting with his wife in their home gym, and playing soccer with their kids and Cody at the park.

Grace is a strength and conditioning coach by trade who joined the TeamBuildr team to help make our customers successful through training, support and education.

Based in Scranton, PA, Grace is a former (and decorated) collegiate soccer player for Cedarville University. Outside of work, Grace enjoys hiking, lifting, running, and watching soccer with her husband. Lastly , she is a big Philly sports fan - Go Birds!

Brandon is the in-house performance specialist for TeamBuildr. His personal training philosophy can be summed up as a holistic approach to preparing athletes by using various training disciplines to produce a functionally strong and mobile athlete that will be prepared for all aspects of competition.

Coach Howard is currently the Asst. Director of Performance for Texas Tech Football. When not coaching, he enjoys traveling and spending his wife Lauren and son Brody.

Brandon played Football at East Carolina University, is a national level Olympic weightlifter and is a huge movie buff.

Use any of buttons below to get in touch with Coach Howard, he is more than willing to help anyone and everyone with any questions about performance (or movies).

Bella is an Aussie-Doodle and her jobs are to keep the office happy and to be a very good girl. Her hobbies include cuddling with her toys, barking at the Amazon delivery guy, long runs (her PR is 8 miles) and suffering from a mild case of separation anxiety.

She welcomes all visitors to the office and will perform any one of her 7 known tricks in exchange for deli meats. Also, she luvs you.

We didn't creep you out, did we?

Ok good! So if you're thinking about starting a free trial, well, just click this big orange button right here

Drop us a line